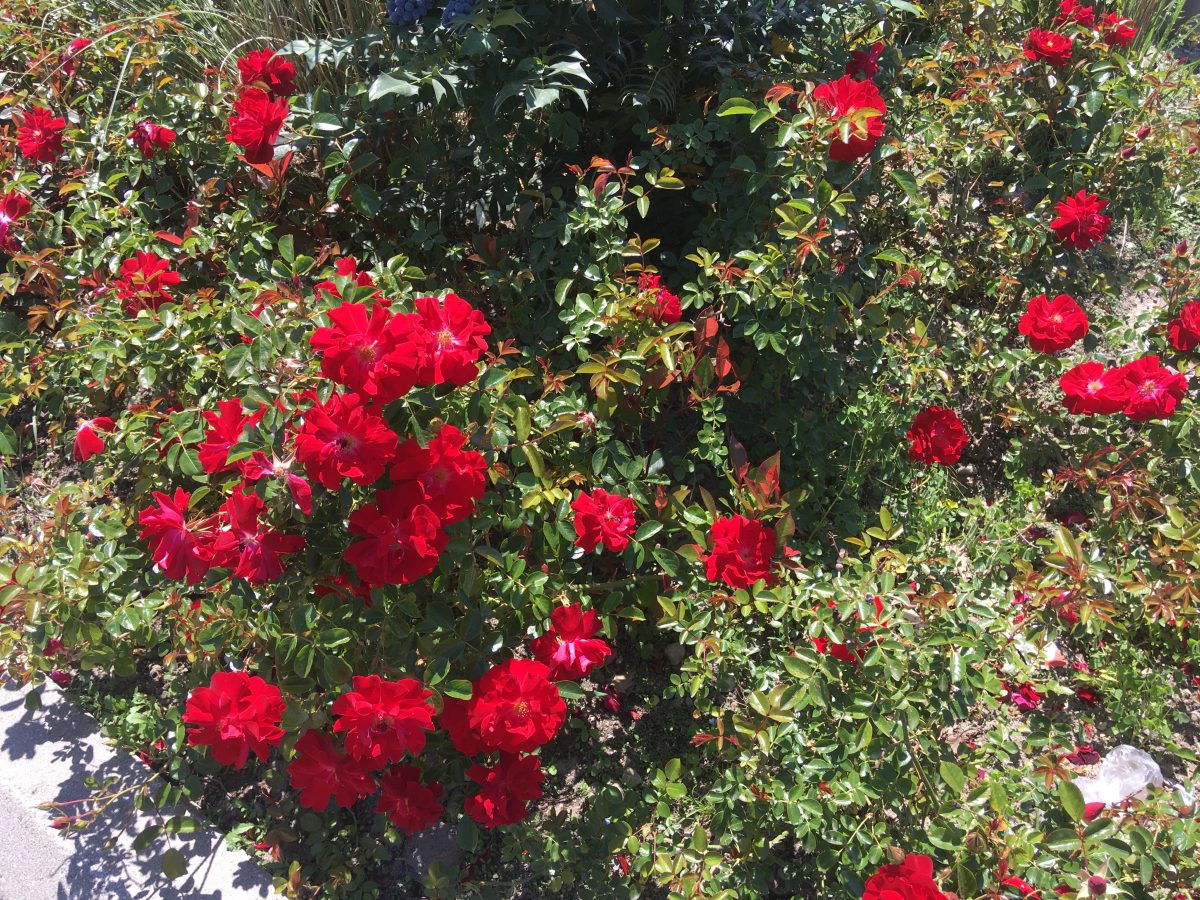 In the times of the dread disease known as Covid the SARS too, when fear did stalk the land, the Kingdom Lost at Sea was ruled by the main man Boris the Hearty. It was a terrible time, one of much tragedy when many did die both in their homes and in the places laid out for them, two metres apart. The doctors and carers of that land did struggle to confine the disease and to salve the physic of the people. Its effects were sorely felt and truly terrible, many thousands dying because there was no help that could cure them.

With nothing to be done, Boris showed much wisdom. Knowing that no one would listen to what he said, in those days he did seek to build some credibility with the people by standing amidst wise men and women, surrounding himself with what was true and who was trusted.

He made sure that the people around him did pass on their wisdom to the people who asked of him. To his left stood the Knight Sir Patrick Vallance, who spoke truth about science. To his right stood the Upright Christopher Whitty, the chief medical man, much trusted because of his lifetime in public health. Afore the scribes stood Jenny Harris too, who did also speak truth on medicine matters. Thus Boris the Hearty, as he held court afore the waiting crowds of scribes, did surround himself with truthful and trusted advisers to answer the people in those terrible times.

So, it was in those days the order went out across the Kingdom Completely Adrift that the people should be confined to their homes whilst the great pestilence did sweep over their homes. “Do not venture out, or Covid the SARs too will strike you down.” And so the people were thus confined for forty days and forty nights. Not even a child did venture forth to school, nor a son to visit his mother on her own day, or the people to their place of work. The country all about became silent and not a soul did stir apart from the birds that did sing joyfully in the quietude.

Every last person did as was asked by Boris the Hearty because each one believed what was said to them by his advisors and all knew that they were subject to the same rule and all prey to the same plague.

All bar one. This man was the wayward son who had fallen to earth sometime before. He had been left adrift of any party and did not subscribe to the rules of the court or the beliefs of the Kingdom Sinking Slowly. This man did tempt the forces arraigned against him, taunting them by saying that he was above all, even the main man Boris. Nothing that was true of the remainder of the court of Boris was true of him. Even the disease that stalked that land would not dare to challenge his power which was mathematical and algorithmical in nature.

It was thus in the days whilst all were confined to their homes and the plague stalked the land that he did venture forth, both he and his wife. And his child. For lo, his wife was recently of child and he was a new father and a man responsible who did see what was before them all. (Or was that Boris, I forget.) So he did flee from the confines of the court of Boris most rapidly, where the pestilence did lay waste, bringing even Boris low, to the northern lands, from whence he did first come.

There he drove his kin afore him, testing his sight, proving that he was not subject to those who did seek to confine him, not even Boris. Those that saw him there were told to avert their eyes lest he did speak against them and confine them further. When challenged by the enforcers of the law, he did ignore them, telling them that he was not subject to their jurisdiction but only to his own. He showed in thus so doing that he was above all, even those that believed they spoke the truth in the law.

There was thus much consternation among the people and among the scribes of the Kingdom Waving not Drowning. “Who is this man? What does he say of us?” they didst say. “But surely there is but one law, before which we are all equal?” And some were heard to mutter beneath their breath, “Didst thou not say that we are all in this together?” Thus came the Great Disillusionment.

It was thus in the Rose Garden, the setting for previous Great Betrayal, that he did disabuse them all of the notion of equality and equity. “No,” he thundered, “I did what I did because I am a rule to myself and obey none but my own will.” There was a gasp or two among those who looked on. One did fall down as if dead. Scribes did brandish pencils to challenge such heresy but to no avail.

It was thus that it began to unravel. In the latter days of the Kingdom Completely Waterlogged, people did slowly begin to drift even further apart one from another. The wayward advisor had sown seeds of doubt and mistrust in the Rose Garden. “If not him, why me?” they asked of each other. “Am I not also of that same people which does not need to be so confined and to obey what is inconvenient and asked of me?” “I shall do as he has led.”

And so it was, whereas once the people of the Kingdom Lost at Sea held together following the advice of the advisors of the court of Boris, now following the Great Disillusionment, they did begin to question the truth and wisdom of what had been told to them. Slowly but surely, little by little, pernicious weeds did up spring in fertile soil of disease and unease, turning brother against brother, sister against sister, one against another. It was thus, in one small act of selfishness building upon another, that the Kingdom drifted further from what was known to be wise and true into the outer regions of the Ocean. Many feared the disease would regain its hold over the people and many more would die than had been foretold.

And all because this one man, a mere advisor, followed his own advice and not that which had been given unto all. 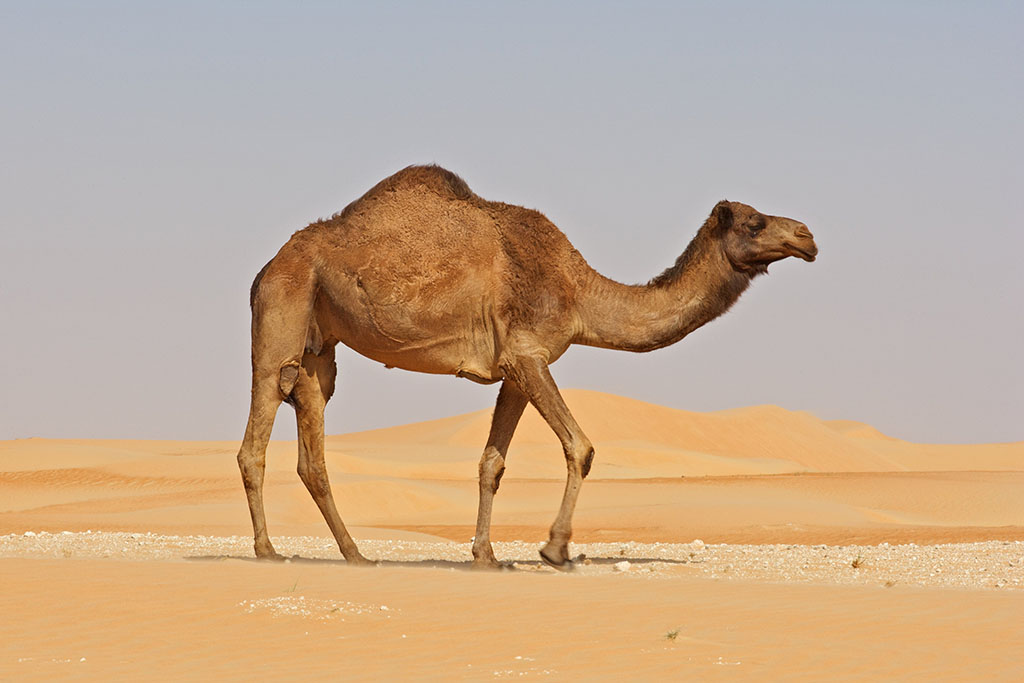 The Cover-19 pandemic has made it clear how our newly discovered “essential workers” (aka working poor) are not so essential that they are not put at constant and often avoidable risk. It’s almost as if we don’t want to give them proper PPE if the camera is not turned on.

The fact that “we are all in this together” hasn’t meant that government help has been spread to all equally. Nearly every pandemic financial relief package has been disproportionately oriented to helping out large businesses and, by implication, shareholders and the rich.

In the light of this, I thought it might help out worried fellow would-be philanthropists by reminding them of a few familiar reasons why we should hold onto our money and not share it more widely:

We all collectively need renewal if the world in which we live is to be restored. My hope is that this website, which is in part a personal account of my search for that renewal and the things I have learnt along the way, can make a small contribution to our reimagining of our lives together and how we can restore our world.